The Best Croatian Islands to Visit

October 21, 2019
Croatia is not all about holidays in Dubrovnik & city breaks in Zagreb. The country is also home to numerous beautiful & untouched islands, most of which are pretty easy to get to, and can either be used as a base for a holiday or as island hopping destinations. From party islands to quite seaside escapes, here are our top picks for a Croatian island getaway.

Recognized for its traditional architecture, sandy beaches and limestone quarries, Brac is the largest of the central Dalmatian Islands. The Island is best known for its stunning Zlatni Rat (Golden Horn) beach that resembles a long obtruding finger extending into the sea. Besides beach lovers, this is also a popular destination among wind surfers, and the island’s nearness to the mainland makes it popular with day-trippers.

Boasting nearly 2718 hours of sunshine a year, Hvar is the sunniest of the islands of the Dalmatian coast. It is also the swankiest & a magnet for Hollywood celebrities: Michael Douglas, Client Eastwood, Brad Pitt, Kevin Spacey, Gwyneth Paltrow, Jack Nicholson and Jodie Foster have all vacationed here. Hvar Town has also turned out to be a party destination, luring numerous international revelers credits to its plenty of trendy clubs and bars placed in the harbor region. To enjoy a quieter scene, head to the picturesque port towns of Jelsa and Stari Grad.

Korcula is the most populated island in the Adriatic Sea, with locals settling predominantly in the Old Town. This offers you so many things to see and do when you explore the island. More than anything else, the architecture that dates back to the Venetian Renaissance makes up for a superb Instagram picture. You will see local performer outfitted in traditional folk costumes. Cafes and restaurants serve appetizing Mediterranean food. The beaches here are breathtaking as well.

Mljet is the greenest island of Croatia and home to the Mljet National Park, an island getaway in the Adriatic Sea. It was created  in 1960 & has since been a renowned tourist site in Croatia, with more than 100,000 tourists visiting the park annually.

Beside the park, tourists can also visit the island if they want to have a quiet day by the sea. Its immaculate beach forests provide a kind of stillness that you can’t find elsewhere.

Popular posts from this blog

Why Sailing Trip is The Best Way to Explore Norway 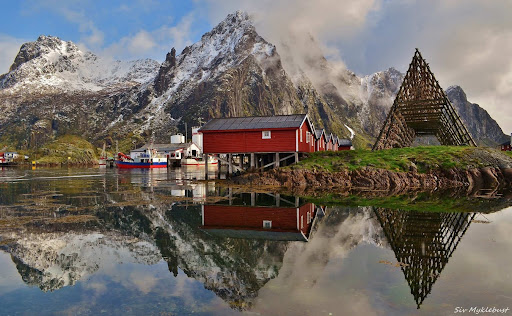 When you think of Norway, you must imagine the fjords, and eye-catching snow-capped mountains looking as if it were touching the sky. The Norwegian fjords, its adjacent terrain, and the alluring nature are the perfect wilderness that always had been the travellers' desire to visit.
So what is the best way to see the fjords in Norway? Explore Norway while sailing through some of the most spectacular coastal landscapes on the planet.  Sailing Trip in Norway represents the best method of discovering this beautiful country and its breath-taking all-natural beauty.
There can be no question that Norway is a beautiful and diverse cruising ground. Mountains and Fjords can be excellently explored by sailing a boat. Therefore Sailing trip in Norway offers this unique experience to do just that. Join the board of a sailboat and spend a week with the experienced crews that make Norway your travel playground! Depending on the season, you might get to see some marine wildlife or try fish…
Read more 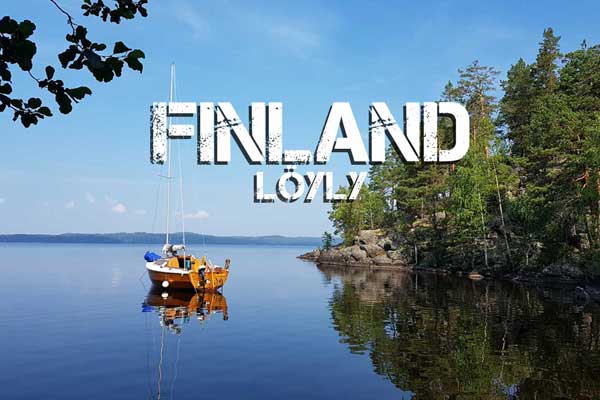 Finland is the Land of a Thousand Lakes. But do you know that Finland boasts a picturesque coastline strewn with tens of thousands of islands! Finnish Baltic Coast is the perfect destination for traveler looking for a unique sailing experience with a great difference.


If you’re planning to embark on a sailing trip in Finland, please check out a few important things you should do in order to get optimal relaxation and complete peace of mind:
Experience the Midnight Sun.
Perhaps white summer nights are considered as the Finland’s iconic natural phenomena and an ultimate delight to experience. The night time sun remains at its strongest during the months of June and July. But when you go towards the north, you will find that the sun remains above the horizon for longer and higher. In the very northernmost areas, you will get a chance to experience a complete Midnight Sun from month of May to August.
However, the sun stays above in the northernmost regions of the Finnish Lapland for over 70…
Read more

The Islands in Croatia to Hop on a Vacation 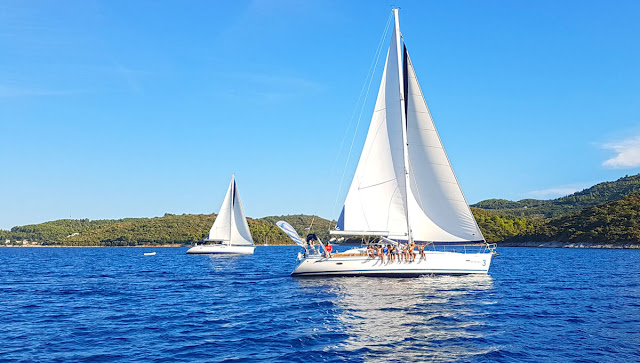 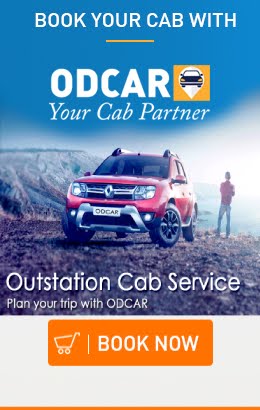